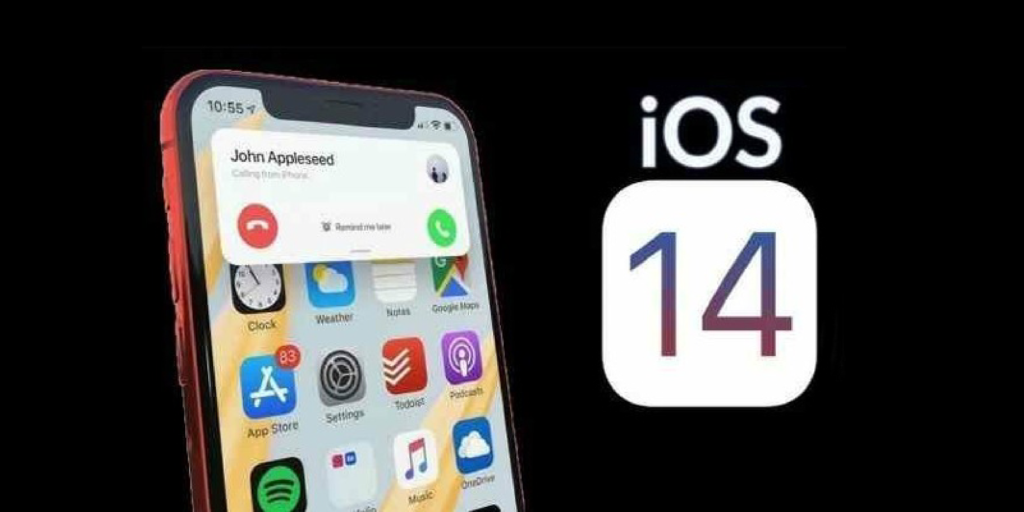 The dust has finally settled from Apple’s iOS 14 update, and Facebook marketers have begun to adjust to the new way of executing campaigns. Though there are extra steps, like domain verification, that must take place before things go live (if you want to accurately track results), the changes haven’t been nearly as dramatic as some industry professionals had feared when Apple first released the news.

With all that being said, expert Facebook marketers have been forced to evolve with the new system. In this article, I’ll get into some of the ways iOS14 has impacted Facebook ad performance.

1. Most People Are Opting to Not Be Tracked

At the core of Apple’s iOS 14 update was an increased commitment to online privacy. Today, if you’re using an iPhone and download an app that has tracking systems in place (which includes nearly all social media), you’ll be asked via prompt whether or not you’ll allow the app to track your activity. So far, only about 25% of users have “opted in” and consented to having their in-app activity tracked.

First, it’s important to keep in mind that although data was being collected previously, it was anonymous in the sense that your identity was just a set of numbers and categories. This data was mostly used to help with targeting on various social media channels, and was highly-valued by advertisers.

It’s hard to say whether or not this 25% number will increase or decrease moving forward, but most experts expect that users will continue to “opt out” of having their activity tracked. This means advertisers will have to find innovative solutions to make up for the lack of reliable data.

2. Retargeting Is a Challenge

For those who are unfamiliar with the terminology, ‘retargeting‘ is the practice of serving an ad to someone who has already interacted with the business online. When you click on a new pair of shoes and they seemingly follow you around every website you visit, that’s retargeting in action.

Due to the small percentage of users who are allowing their activity to be tracked online, retargeting has become much less of a viable option as it was previously. If you’ve tried to create a custom audience in the post-iOS14 world, you’ve probably noticed that your estimated audience size is way down. The reality is marketers will have to leverage alternative options for retargeting efforts. Some potential options include:

No algorithm can tell you exactly how many conversions you should expect – even the best machines haven’t fully mastered human nature. Still, Facebook’s ad platform in the pre-iOS14 age could give advertisers a ballpark figure in terms of what they should expect for conversion rates. Due to the reduced amount of information and user data that Facebook is able to extract and analyze, estimated numbers are being reported as consistently inaccurate.

Key inputs that have been used to make estimations on Facebook’s Ads Manager platform are now gone when it comes to users who have chosen to opt out of in-app tracking. Simply put, the machine-learning capabilities just aren’t what they used to be when algorithms had more data to work with.

Facebook’s CBO (campaign budget optimization) allows advertisers to give Facebook the power to allocate campaign dollars where they’re most-needed. For example, if you have three ads running in your campaign, Facebook will decide which ad(s) will receive which percentage of your ad budget. This helps marketers avoid putting 1/3 of their campaign budget behind each of the three ads (in our example), when really only one ad is getting a positive response from the audience.

Once an amazing tool that helped improve budget efficiency dramatically, CBO is now struggling to keep up with the recent iOS14 updates. Some advertisers have adapted by setting cost controls for each individual ad, while others have chosen to simply set up campaigns in such a way that budgets are set manually. It’s hard to say if this will lead to reduced overall performance, but it’s something that Facebook advertisers should keep an eye on moving forward.

In the past, there were no restrictions on the number of conversion events you could set up for your Facebook ads. After the Apple update, only eight events per domain can be set up. Additionally, advertisers must “prioritize” these events within the ad platform so that it can determine which actions should be tracked and reported on when looking back at ad performance.

Every business is different, but most advertisers should be able to continue on without much disruption. If you’re running complex campaigns that are tracking a dozen or more data points, this might be a good time to consider narrowing your focus and simplifying your strategy. The good news? Even after you set up your eight conversion events, it’s not a lifetime commitment. Feel free to go in and change the priority for each event if you aren’t seeing the results you want.

Now that marketers have had some time to adjust to the changes, there’s been a collective exhale as the post-iOS14 world has not been as intimidating as some expected. Still, for those who are tasked with managing several different business accounts, there is extra work required to execute campaigns effectively.

If your business needs help navigating the ever-changing landscape of social media advertising, a partnership with an expert might be the best solution. Get in touch today and we’ll help you put together a plan that aligns with your business goals and stays within your budget.