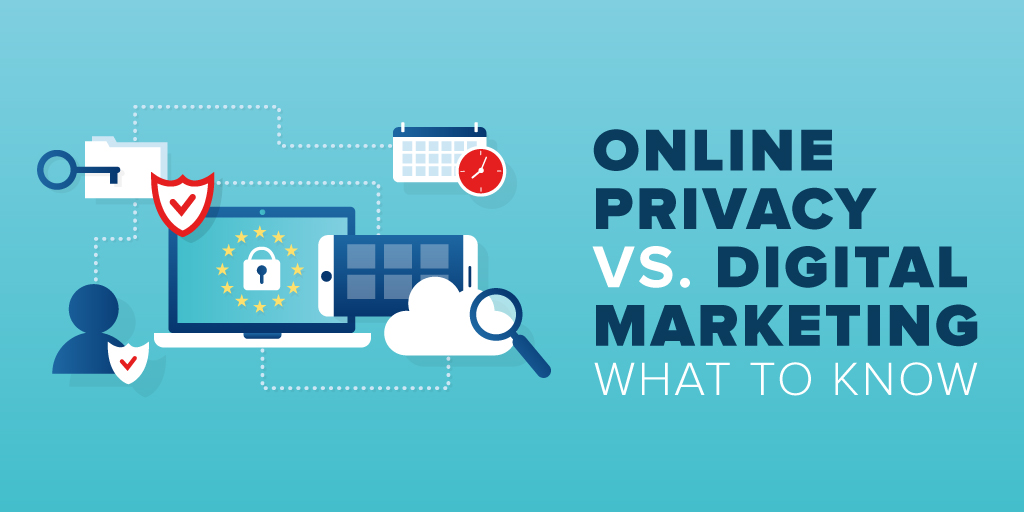 The struggle to increase online privacy without stifling businesses that rely on digital marketing is the never-ending issue of the modern internet age. A lack of historical precedent to rely upon has proven to be a major obstacle in determining policies that find the middle ground between the two major players: big tech and big data. And yes, I believe those two should be separated (Apple doesn’t make their money in the same way that oracle does, for example).

For many outside of the advertising industry, the answer is simple: privacy takes priority. Though the marketing industry is rarely going to win a popularity contest with the public, they have a viable argument as well that often goes overlooked. In this article, I’ll explain the current state of the ongoing battle:

Explaining digital privacy first requires you to identify exactly what is meant by the term “privacy.” If you asked five people you’d get five different definitions, but they all include the same basic principles such as: personal information like phone number, email address, and home address should not be readily available to any company willing to pay. And of course, financial data like credit card numbers and bank accounts should have an extra layer of protection due to the increasingly-popular crime of identity theft and credit card fraud.

You’d have a hard time finding anyone – even the most seasoned digital marketer – who disagrees with the importance of keeping the personal details like bank info or home addresses private. Where things being to enter a grey area is when you discuss tracking details (cookies, remarketing, targeting, etc.) and try to determine when it’s becoming too invasive.

There’s a decent argument in favor of tracking, namely that it’s completely anonymous. Sure, you might get served an ad based on where you’re standing (called geofencing) but systems aren’t recognizing you as “John Smith from Columbus, Ohio.” Rather, they’re identifying you as a long string of numbers similar to an IP address. That’s not so bad, right?

Nobody loves being bombarded with ads while they browse the internet. But unless you want to start paying a pretty penny for the time you’re spending online, there’s not a viable alternative in terms of a business model for Google, Facebook, Twitter, etc. Simply put, digital advertising is the fuel that keeps the internet functioning for free.

If you accept the fact that advertising is necessary in order to avoid disrupting the digital world in a major way, we can move on to the topic of targeted ads. On social media, for example, it’s likely that most of the sponsored posts or advertisements you see are for products or services in which you might be interested. If you had maximum digital privacy (fully anonymous internet use) this would not be the case. Rather, you’d just be exposed to ads for products you may or may not have any desire to purchase. If you think browsing Instagram through a sea of ads for the latest trendy styles for your demographic is bad, imagine being a 25-year browsing Instagram and being inundated with ads for diapers, motorized wheelchairs, and recruitment for high school enrollment in your area. “Well,” you answer, “I’d prefer neither.” Fair enough – then you pay for the service, or delete your account.

The bottom line is the digital marketing ecosystem might not be ideal, but it works for now. Besides, are you really that upset that you’re being shown products that you really do want?

It’s hard to debate that the number one beneficiary of digital marketing has been small businesses. Of course companies like Coca-Cola, Nike, Under Armor, [insert massive corporation], all spend big bucks on digital marketing, but it’s not a major source of revenue. On the other hand, the local diner, the one-man online retailer selling personalized gifts, and endless other examples of small businesses, have taken advantage of digital in a way that’s much more important for the health of their company. In fact, many of these businesses rely solely on digital marketing and their website to generate sales.

“But what does this have to do with privacy?” In fact, the answer is quite a lot. When budgets are tight, wasting money on showing ads to uninterested people is not an option. If businesses aren’t able to use your data, they’re simply hoping that their ads are connecting to the right audiences.

For example, let’s say Sarah runs a small, boutique store that sells small-batch dog products. She relies on showing ads on social media exclusively to dog owners in order to make a living. If said social media site can’t accommodate her targeting because they have no user data, Sarah isn’t going to be selling many products online. That limits her reach to the geographical area in which she’s located, which in all likelihood isn’t going to be enough to keep her business afloat.

Not to get too macro-philosophical on the whole issue, but when small retailers can’t sell their products effectively, that only leaves the big brand names to take their place. There’s seemingly-bottomless data suggesting that people would rather buy products from small businesses than major corporations, so it’s important to recognize the role that the push for privacy can have in restricting the little guys from generating any type of sustainable revenue. It’s a nuanced situation that can get overlooked because everyone likes the concept of privacy.

One thing is certain – the goalposts are never going to stop moving when it comes to the level of acceptable digital privacy. As long as multibillion (trillion…?) dollar companies like Facebook and Twitter have a vested interest in capturing online user data, total online anonymity is simply not going to happen.

If all of this seems overwhelming for, say, a small business owner who just wants to spread brand awareness around the city, that’s where we come in. Get in touch today for a consultation and we’ll find a plan that fits with your goals while staying within your budget.

What Social Media Channel Should Your Brand Be On? 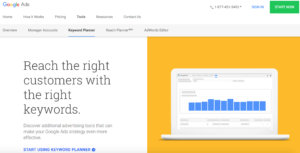